To be clear, this post isn’t about having problems with new doctors.  Quite the opposite.


And I finally found a PCP that I like!

So I scrambled to find a new PCP, someone I could tolerate, who could help me navigate this issue.  The truth is, as I told the foot doctor, that since I’ve been sick, my diastolic blood pressure has run high, but no one ever seemed to care that much about it.  I think I can count on two hands the number of times in the last almost 10 years that my blood pressure has been normal.  I guess I just have enough other things wrong with me that high blood pressure wasn’t really that concerning to anyone.

I saw this new PCP, who I happen to really like.  In a matter of two weeks, I will have had lab work, a renal ultrasound, an echocardiogram, and two appointments with said PCP.

I am also now the proud owner of an Omron machine, as my PCP strongly recommended that I take blood pressure readings at least twice a day for the two weeks between appointments.

And although my PCP had told me that she wouldn’t put me on any medication until my next appointment, apparently test results and previous labs and records changed her mind.  So I am now taking blood pressure medication.

And in the back of my mind, I’m thinking – all of this for a foot?

I should be grateful that something that has seemed problematic for such a long time will finally be figured out.  But honestly, I’m overwhelmed.  I can handle pain like a champ.  I’ve learned to deal, learned to live with it.  But the fact that my body can’t get control of something basic so that it is supposed to control is honestly really scary.

Obviously, the hope through all of this is that I will get medical clearance and will be able to go forward with my foot surgery, which is currently scheduled for mid-November.  But it feels like there are a lot of hurdles to jump between now and then, and I do have a bad foot, after all. 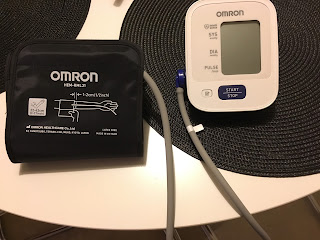 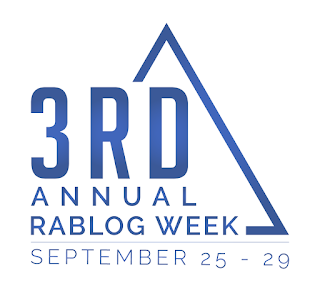 Posted by Leslie at 10:54 PM
Email ThisBlogThis!Share to TwitterShare to FacebookShare to Pinterest